WASHINGTON, D.C. (January 20, 2015) —Since its early days in 1915 — a year when women couldn’t vote, President Woodrow Wilson was in office and Babe Ruth hit his first career home run — the Asphalt Roofing Manufacturers Association (ARMA) has had a momentous impact on the roofing industry.

The trade association has brought the majority of North American manufacturers together under the common goal of championing asphalt roofing and promoting the industry. This year, the association celebrates its 100th anniversary with a new logo and looks back on a century of commitment to asphalt roofing excellence. 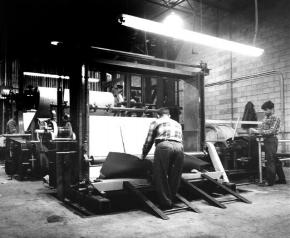 Asphalt has been used as a roofing product since roll roofing hit the market in 1893- three years before Henry Ford built his first automobile engine. Since then, it has become the standard in roofing, with four out of five homes in the U.S. choosing asphalt for its beauty, affordability and reliability. Through continuous innovation, asphalt roofing manufacturers have developed high quality, high value products that will keep asphalt roofing America’s favorite for the next 100 years. 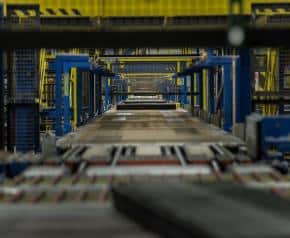 Since its humble beginnings in New York City as the Asphalt Roofing Industry Bureau 100 years ago, ARMA has served as the industry leader for asphalt roofing and has dedicated its services to the long-term vibrancy and sustainability of the roofing community. Over the years, ARMA’s location has changed from New York City, to Garland, Texas, to its current headquarters in the nation’s capital, but its purpose has remained the same. ARMA represents the majority of North America’s asphalt roofing manufacturing companies and their raw material suppliers, and includes almost 95 percent of U.S. manufacturers of bituminous-based roofing products. 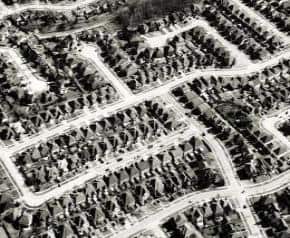 “We are proud to be celebrating our 100th anniversary, and we look forward to sharing this historic milestone with the industry,” said Reed Hitchcock, executive vice president of ARMA. “ARMA continues to be a leader in research and development and a champion of the asphalt roofing industry. Asphalt roofing systems will continue to lead by example in residential and commercial roofing design.” 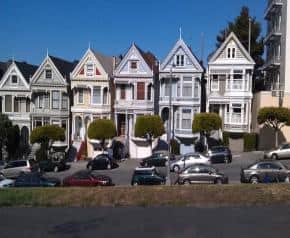 When first introduced, all asphalt shingles were organic, with mica, dolomite and even oyster shell granules added to the shingle surface to make it more durable. Now there are many different asphalt roofing systems available, from traditional residential roofing shingles to Built-Up Roofing (BUR), Atactic Polyproylene (APP) and Styrene Butadiene Styrene (SBS) modified systems. Asphalt roofing comes in a variety of colors, styles and textures, and continues to be the preferred roofing material based on its durability, long-life expectancy and low maintenance. 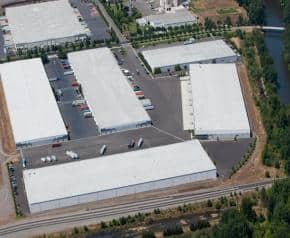 ARMA is kicking off its 100th year by unveiling a new association logo with a sleek, modern design that represents both steep- and low-slope roofing systems. Throughout 2015, ARMA will promote its centennial celebration with an anniversary banner that reads “ARMA: Celebrating a Century of Roofing Excellence.” 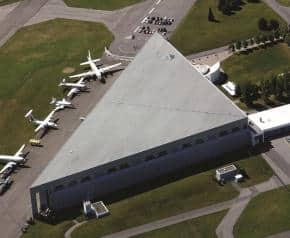 The new ARMA logo reflects the association’s commitment to innovation and advancements in the roofing industry. In recent years, ARMA has redesigned its website to improve the user experience and enhance the mobile application of its industry news, technical information and educational resources. The association is also streamlining its bookstore by offering technical manuals and other important publications as eBooks this year.

As ARMA positions itself as a technologically savvy and contemporary organization, it will look back at its  century-long history throughout 2015. Check ARMA’s website for historical asphalt roofing information, vintage collateral and fun facts. For more information about the Asphalt Roofing Manufacturers Association, visit www.asphaltroofing.org.